Community has always been why i started The Box Reebok it is the foundation of how we grow and what we believe in. Working out just isn't the same on your own, when you have a friendly group of positive like minded people cheering you on, that extra rep you thought you couldn't do becomes achievable because you have us cheering you on. You won't just find friends here, you will find family.

We like to treat our members to lots of fun community events! Our members enjoy intra-gym competitions, BBQ's, Parties, Summer Beach WODs, holidays, and loads more. We've also got some pretty awesome member perks that include exclusive discount to Reebok.

Meet Our Members
Members Of The Month
Meet The Team 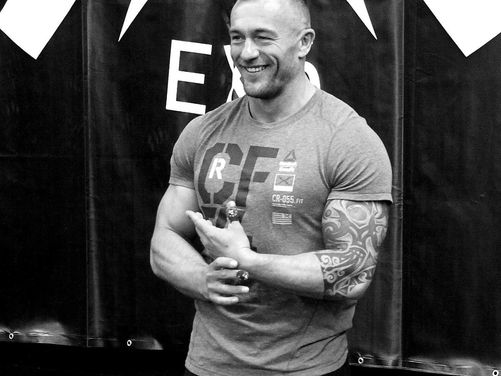 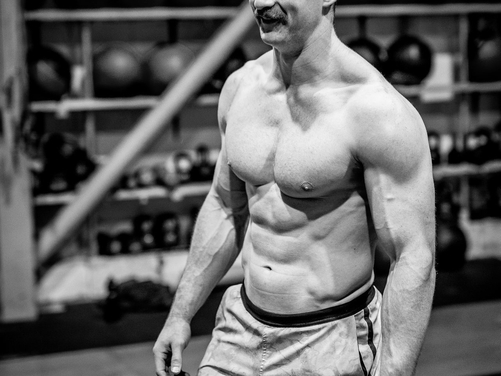 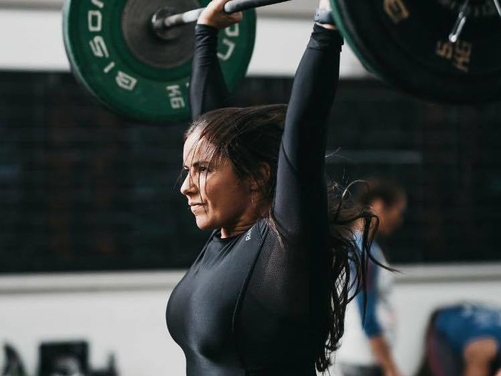 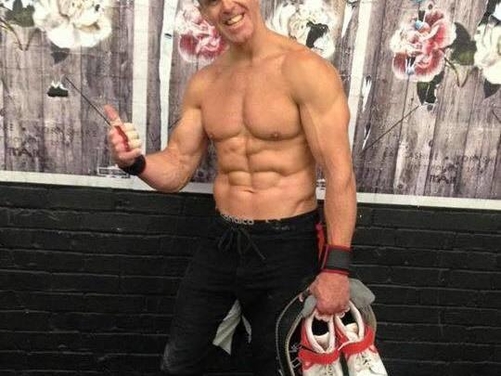 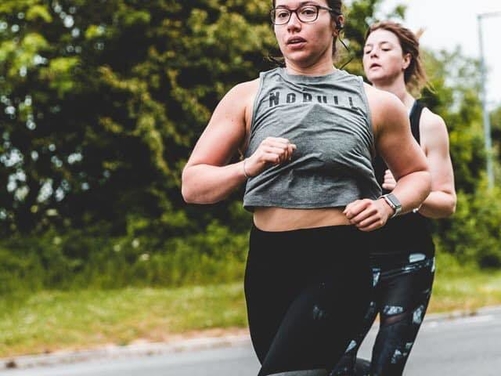 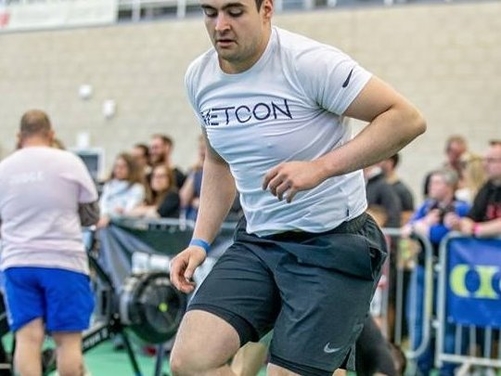 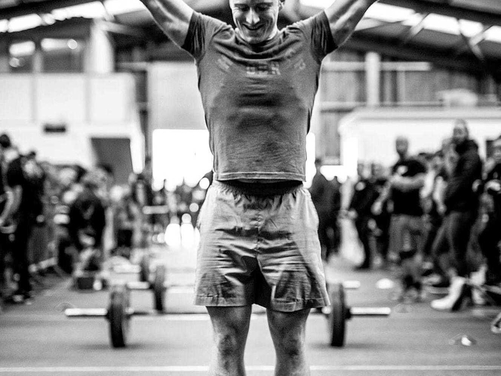 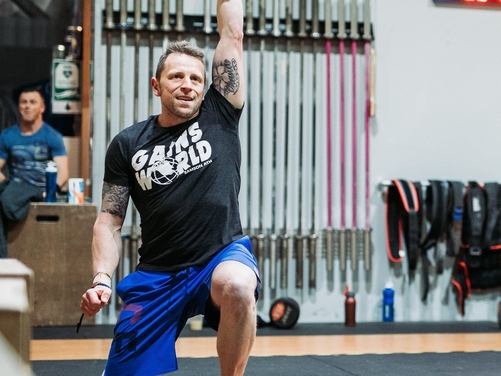 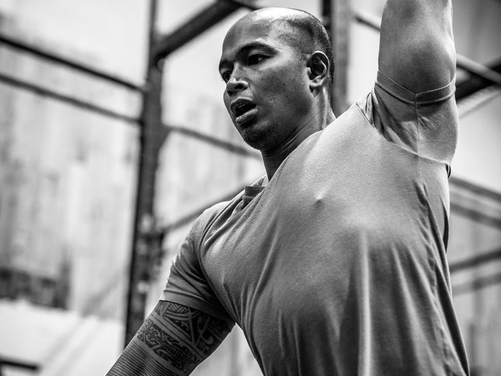 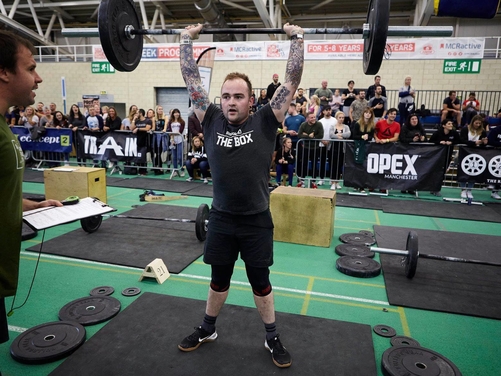 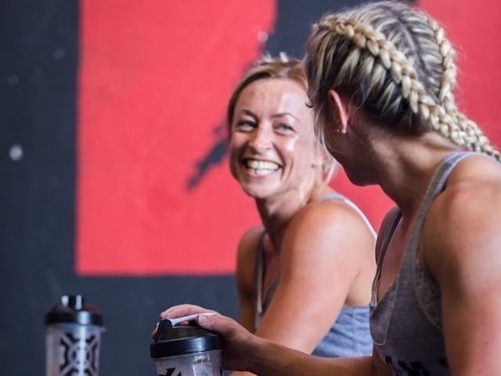 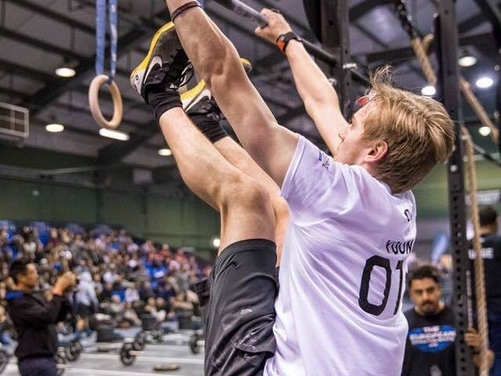 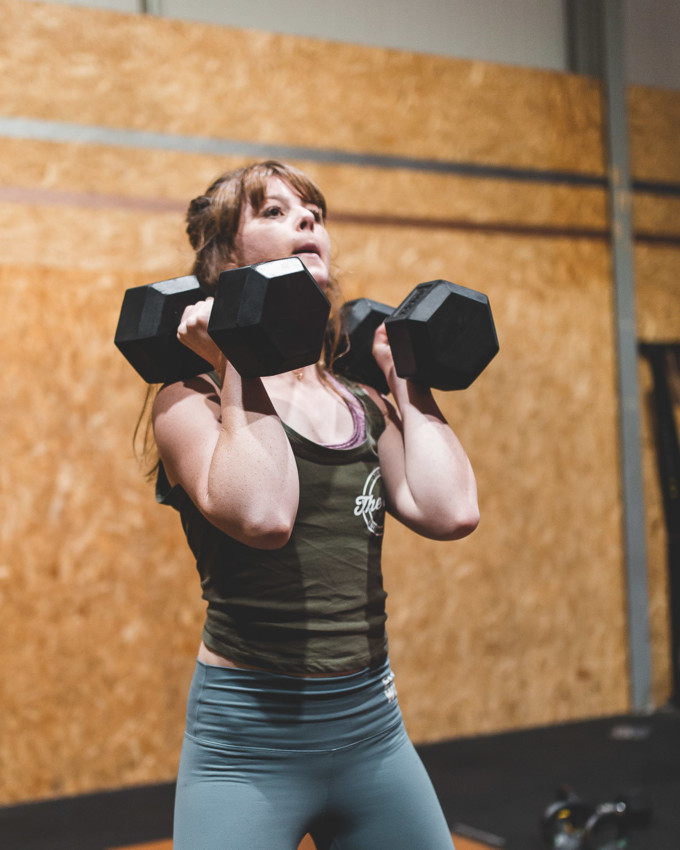 Well what can I say about this young women, Well we can start by having a little drift down memory lane. Yasmin started at The Box Reebok at the end of Jan 2018 ( I can't believe it was 2018 but hey time flies !), since then Yas has attended 366 CrossFit classes according to team up, however I am sure it is at least double if not triple that.

In her first month I remember thinking to myself that once this girl gets the basics and builds some confidence she will be one hell of an athlete, and I wasn't mistaken, quickly all the coaches recognised the commitment and effort that Yasmin put into every session she attended and this quickly manifested into her performances on a daily basis.

This isn't just a success story for Yasmin but a true celebration of The Box and our coaches, Yasmin couldn't move well at all in that first month, she really struggled to get to grips with the simple concept of movements like the deadlift, clean and jerks and then the intensity required to push her to the level of fitness she has today, the coaches would not let Yas increase weight until she could move safely and effeciently sticking to backbone of how we work with everyone that comes to The Box
Movement, Consistency, Intensity.

Yas was awarded the Coaches member of the year, this was a collective vote from all the coaches and Yas came away as a clear winner. Not to stop there, Yas also took away the title of most improved Female of the year, undoubtably deserved for the effort and commitment to her training throughout this 2019.
At The Box we have so many success stories and this is what our community is based on, people like Yasmin who are willing to put in the effort to get the results they want.

Lets Not forget the other award winners of 2019. 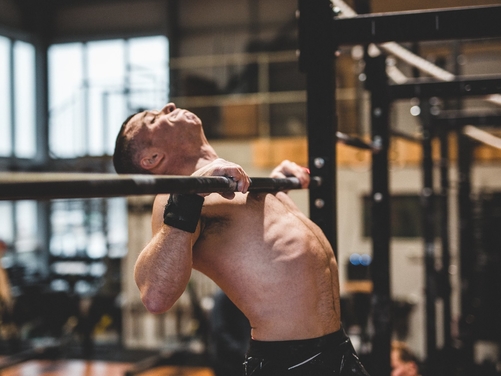 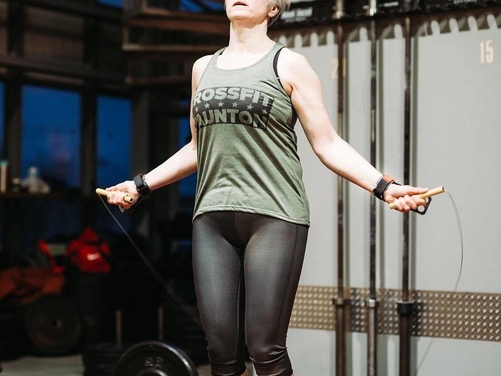